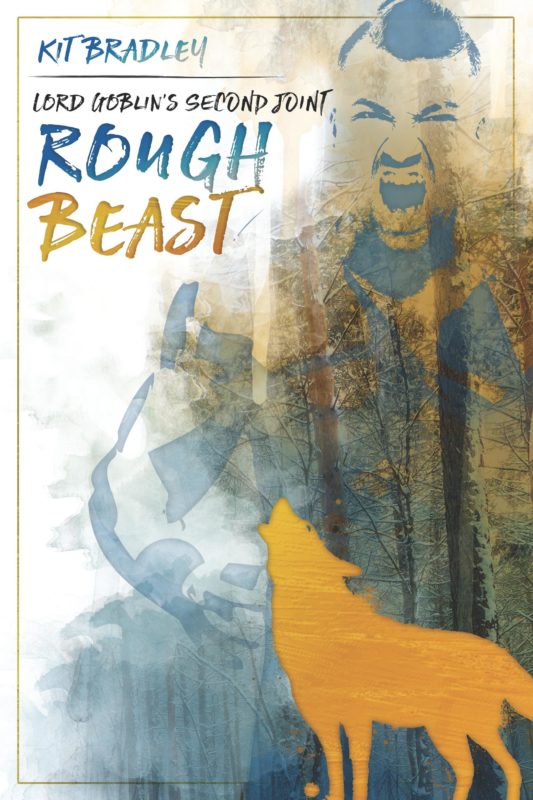 Trolls, humans, and alvar – Gray County, Indiana, has more than its share of warlords after the arrival of the Otherworlders. Their battles are without a shred of humanity, lacking any tincture of mercy, and honor is lacking altogether.

Once again, Channing Montmorency and Reece Nalyvaiko have to fight to preserve their dignity and humanity in a world of seemingly endless perils and enemies – and during the bitter cold and endless storms of a savage winter. They will have to muster all of their resources – their physical courage, their moral bravery, their stamina, and every last scintilla of their wits – to not only survive but thrive in the chaos of their new world. They will struggle not only to preserve their bodies, but their souls, and to do everything in their power to help the other survivors of the Convergence.

They will not always succeed.

Along the way, they will get new allies, too, because there’s good cause to call Channing Montmorency Lord Goblin.

Other Books in "Lord Goblin" 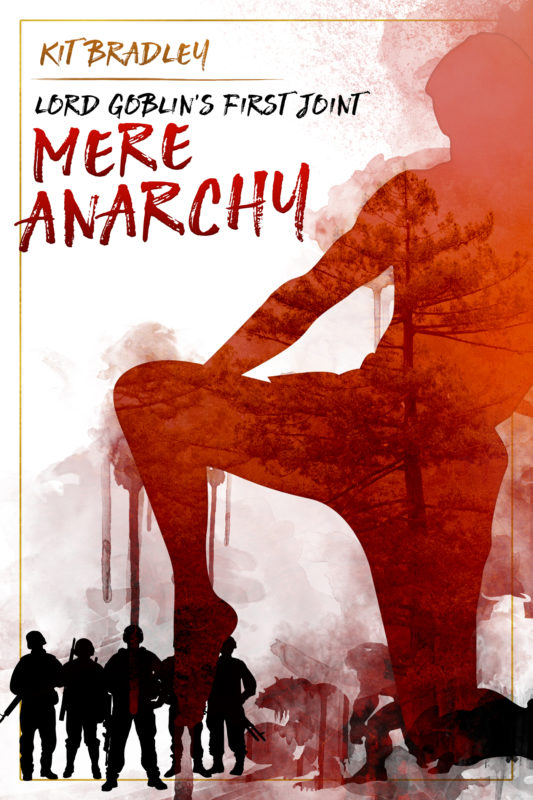 Lord Goblin's First Joint: Mere Anarchy
Preview
Disclosure of Material Connection: Some of the links in the page above are "affiliate links." This means if you click on the link and purchase the item, I will receive an affiliate commission. I am disclosing this in accordance with the Federal Trade Commission's 16 CFR, Part 255: "Guides Concerning the Use of Endorsements and Testimonials in Advertising." 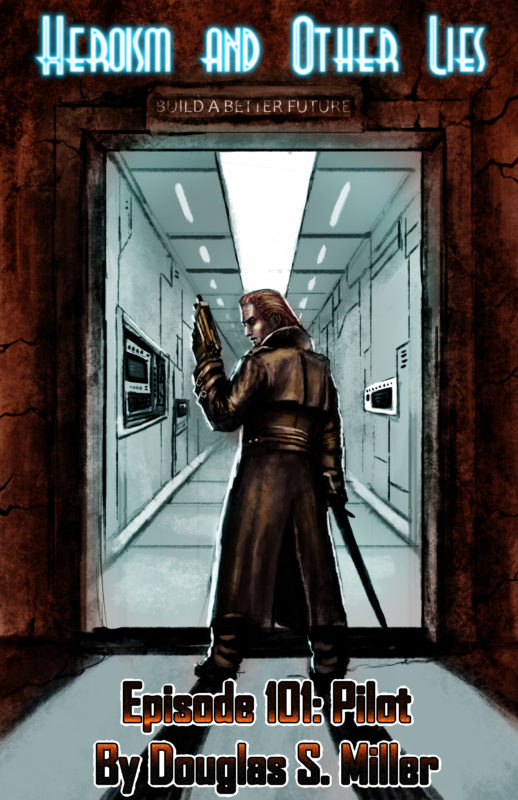